Waiting for your prophetic future

A PROPHETIC WORD, NOW WHAT?

You’ve received an awe-inspiring prophetic word, great! Now it’s years down the line… and nothing?!? Discouraged much? You are not alone.

Many of us have been on the receiving end of words that inspire, exhort, encourage, comfort, and motivate us to take immediate action. But the more we try to make it happen, the more it becomes a ‘hurry-up and wait’ situation. And you feel like you’ve missed it.

Or you try another approach, the ‘sit-back and wait’ option, whereby you sit back, relax and wait for God to do ‘His thing’. But nothing happens. And you feel like you’ve missed it.

Sometimes I even feel as though this word received is more word and disappointment than its worth. But somewhere inside me, I knew this could not be true. I know God, I know what He is like, and to leave us feeling blindsided is definitely not like Him. He is surely not in the business of playing cruel hoaxes on his beloved children (read: us). But what then? I’ve recently discovered that there is in fact a third option. Who knew? I didn’t.

Earlier this year, I completed a CFNI Bible School module on ‘Prayer & Intersession’ and I learnt something that I wish I had in the early days of my salvation. So, here’s me, hoping to enlighten my 20-year-old self…

I used to think that a prophecy spoken would just come to pass automatically. But as time went by, with little to no evidence of the prophetic word showing, doubt started creeping in. I would begin to doubt the prophetic word itself, pulling it apart, analysing and judging each word. I’m not talking about weighting the word against Scripture as Paul instructs in 1 Corinthians 12:29. No, I’m talking about the cynical type of weighting, the ugly type (yep, you know what I mean ☹).

If that didn’t give me enough reason to doubt the word, I would proceed to doubting the person who spoke the prophecy. That’s an even uglier road (more like rabbit hole) to go down and proves, in hindsight, that I was going about this with much insecurity and lack of faith.

The only other option, I thought, was to try my hardest, in my own strength, striving to make it happen. But this would prove more frustrating than anything else. Strive = Strife.

I love what my CFNI lecturer, Terry Kinard, reminds repeatedly: “God’s will, God’s way”. It is not “God’s will, my way” or “My will, God’s way”. God’s will for our lives is infinitely beyond our greatest prayers, hopes, or dreams (Eph 3:20 AMP). Understanding “God’s way” with prophecy, has been the most wonderful revelation. God’s way for prophecy to become reality, is through prayer. Prayer, therefore, is the correct response to prophecy. Prayer, and more specifically, praying the prophecy into being, is the key ingredient that I have been missing all these years.

Now that I think of it, didn’t Jesus himself instruct his disciples (read: us) to pray by asking for His Kingdom to come on earth (read: in our lives) as in heaven. His Kingdom is His will for us!

In Daniel 9, Daniel understands the meaning of a prophecy given by Jeremiah to the Israelites round about 600BC. His response? He immediately turns his face to seek the Lord his (read: our) God with prayers, supplications, and fasting.

“In the first year of his reign, I, Daniel, understood from the books the number of years which, according to the word of the Lord to Jeremiah the prophet, must pass before the desolations [which had been] pronounced on Jerusalem would end; and it was seventy years. So I directed my attention to the Lord God to seek Him by prayer and supplications, with fasting, sackcloth and ashes.” – Daniel 9:1-3

In verse 19 Daniel cries out:

“O Lord, hear! O Lord, forgive! O Lord, listen and take action! Do not delay, for Your own sake, O my God, because Your city and Your people are called by Your name.”

This is the right response to prophecy.

Similarly in Ezekiel 36, the Lord instructs the writer to speak to the mountains, valleys and people of Israel. He says that Israel should ask (enquire) of Him to do what He has proclaimed, and so should we.

“Thus says the Lord God: This also I will let the house of Israel ask me to do for them: to increase their people like a flock. Like the flock for sacrifices, like the flock at Jerusalem during her appointed feasts, so shall the waste cities be filled with flocks of people. Then they will know that I am the Lord.” – Ezekiel 36:27-38 ESV

God speaks a life-giving word (directly or through someone), that gives us a peek into the future he would have us walk into. And then He passes the baton to us. Why would He do such a thing?

Well, this is a very important question and a topic I would encourage you to research for yourself, but for the sake of this blog, I will give you my very short version: God created man, put man in the garden and gave ALL His authority to man (read: us).

In this way, prayer is a beautiful collaboration between man and God himself. He shows us snippets of our preferred future and we pray (speak) it into being. Life and death truly are in the power of the tongue.

Psalm 2:7-8 also gives a beautiful example of how prayer and prophecy work together.

“I will declare the decree:

The Lord has said to Me,

Today I have begotten You.

Ask of Me, and I will give You

The nations for Your inheritance,

And the ends of the earth for Your possession.

In verse 7, the Lord makes a decree, and in verse 8 the Lord instructs the writer to “Ask of Me…” which is the response to prophecy, and the result will be: “…and I will give You”. How amazing! How did I ever miss this?!

So go ahead, dust off those prophetic words received long ago and re-read them. Hold them up to God and pray. Pray full of faith in who He is, with supplications and thanksgiving. Remember: God’s will done God’s way = the best way. Look forward to receiving supernatural understanding and seeing God’s words come to life in your life. And then sign up for a CFNI course to learn even more 😉.

Stuck in the Middle 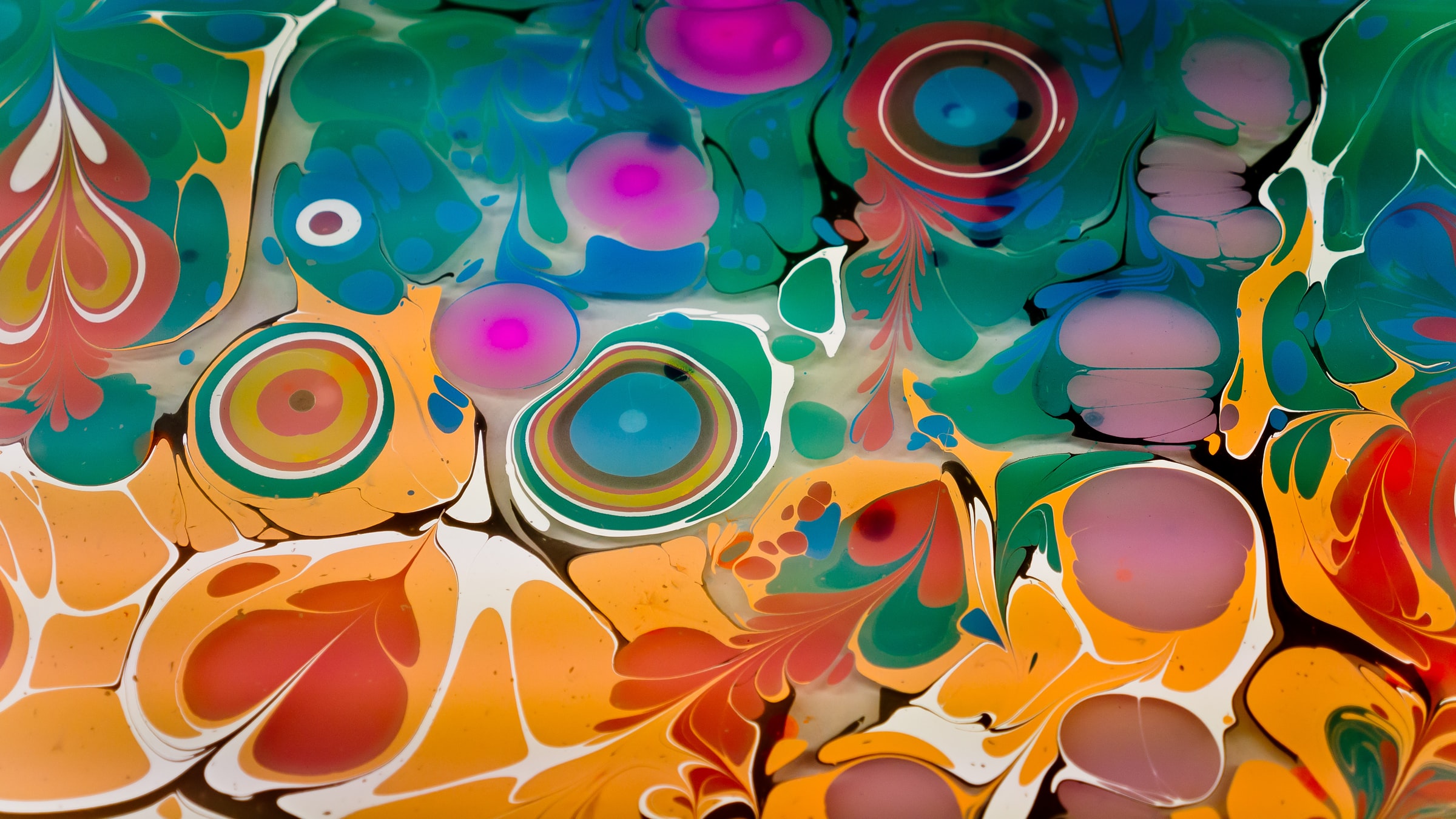 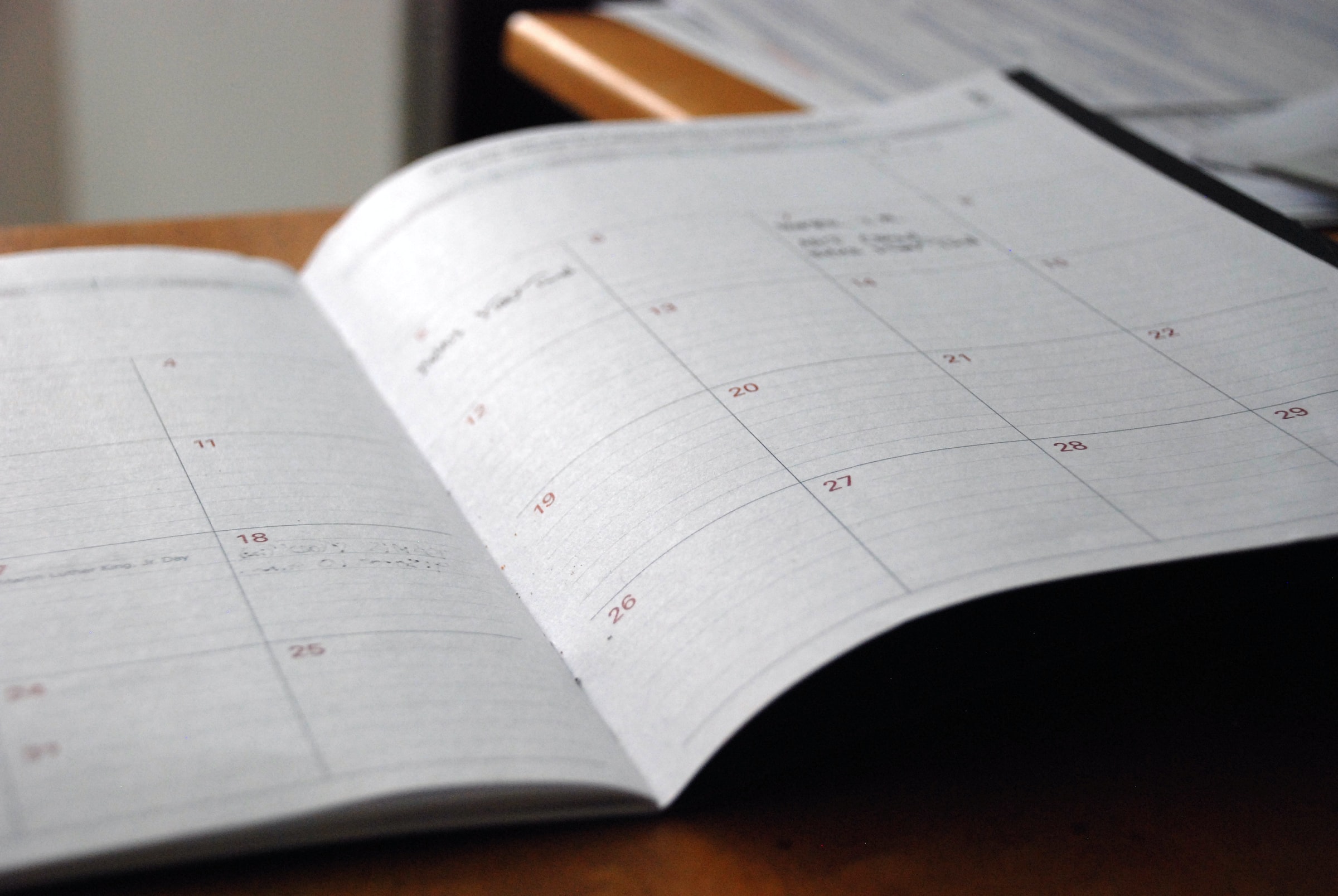 Waiting for your prophetic future