Art: Is abstraction divorced from God?

Leonardo da Vinci’s painting ‘Annunciation’ (1472-1476), portrays the biblical moment the angel Gabriel appears to the virgin Mary to announce that she would miraculously conceive a son called “the Son of God” whose kingdom would never end. Everything in this painting is treated with a kind of a reverence. Beyond the subject matter, every object, fold of fabric, plant and lock of hair. Every rendering in this painting suggests a complex understanding of the forms depicted. There remains a heart-achingly beautiful pen and ink study of the lily Gabriel holds, presenting it to the virgin. Every leaf, petal and stem is given form and character. I think of Leonardo often, a true polymath, a person who in his totality, represented the enlightenment. Driving forces in the renaissance were the pursuit of truth and the notion that people were the pinnacle of creation; that we are more than we seem, propelled from the meaninglessness of the dark ages. Much of this new thought was rooted in higher literacy levels and availability of books though the printing press. Ideas like the fact we are made in the image of God could permeate through culture unimpeded. This powerful redemptive notion drove the need to understand the natural world. Thus the need for accurate observation and accurate rendering. Leonardo’s virtuoso drawing skills and intense observations catapulted him to the highest of artistic and scientific realms.

Even a cursory reading of renaissance art, in particular the above-mentioned painting, one can conclude that the divine was perceived in nature. Leonardo would in one instance describe God as a designer. Romans 1:20 states:

For his invisible attributes, namely his eternal power and divine nature, have been clearly perceived ever since the creation of the world, in the things that have been made. So they are without excuse.

If the reader can indulge me this question, while contemplating all I’ve written so far: Is abstraction divorced from the observed world? Is an art the rejects representing the beauty of nature rejecting the glory of God?

I’m sure you will agree, it’s worth contemplating.

Abstract painting aimed to move painting from creating a window of the world, or an imagined world, to creating an object in the world. Abstract painters focused on the elements of art; line, shape, colour and form. This idea of purely addressing the formal aspects of art is called formalism.

Jackson Pollock was an American artist, he is considered the quintessential abstract expressionist painter. Pollock exemplified this formalism, his paintings were line, shape and colour. His paintings are enormous. He wanted to be engulfed by the painting, to be a part of it. Pollock would place the canvas on the floor and with a bucket and brush walk, drip and pour paint over the canvas. The paintings stand as a record of his movements, intentional or accidental, his choices of colour layer after layer. He embedded his thoughts and traces of his touch in his work. The paintings became a physical manifestation of his physicality as well as an internal emotive state. Pollock was proposing an aesthetic experience that is akin to being covered by a wave, there is an aspect of surrender to a greater power, a deep intellectual and emotive experience. Personally I feel there is a biblical connection to where the psalmist wrote in Psalm 42: 7: “Deep calls to deep at the roar of your waterfalls; all your breakers and your waves have gone over me.”

Leonardo no doubt believed in God, Pollock was an atheist. In Pollock’s case perhaps rejection of representation was a rejection of God. He lived a difficult life and his inner self seemed to be engulfed in waves of turmoil. Much like his paintings. At this moment I’m unable to answer my proposed question. I feel we are so inextricably connected to the world God placed us in and yet I know in faith that God is there, in the unknown, mysterious, abstract. 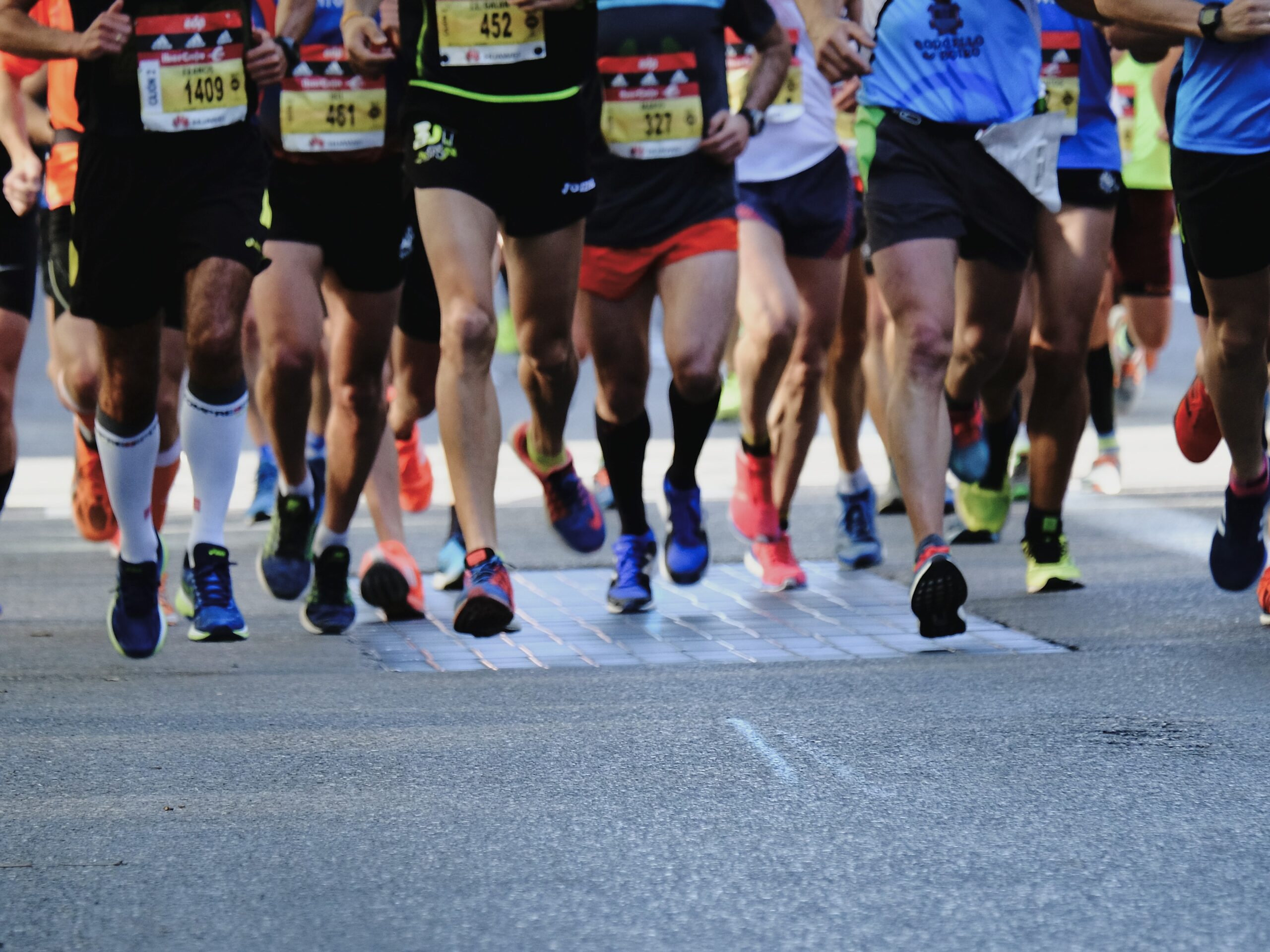 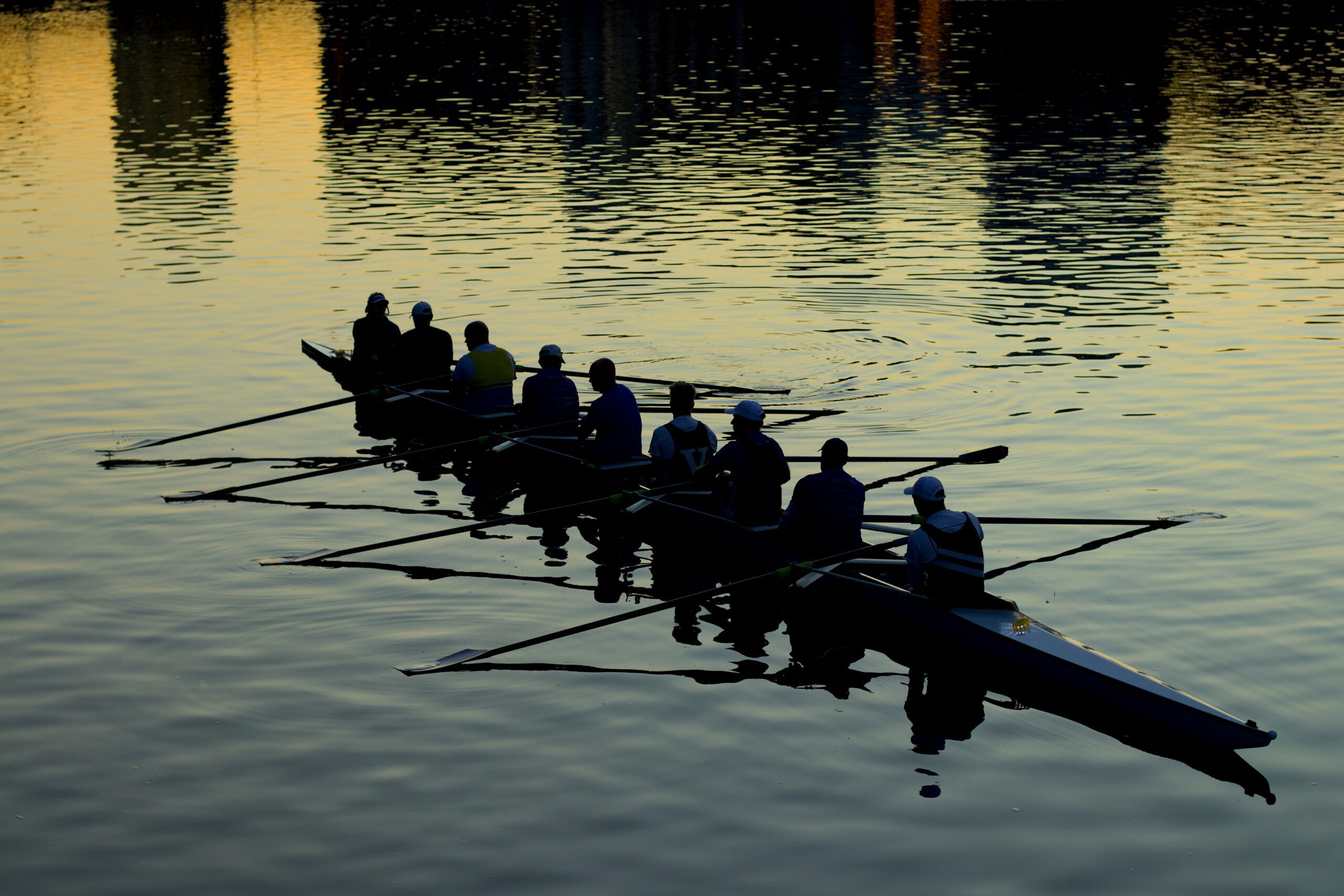 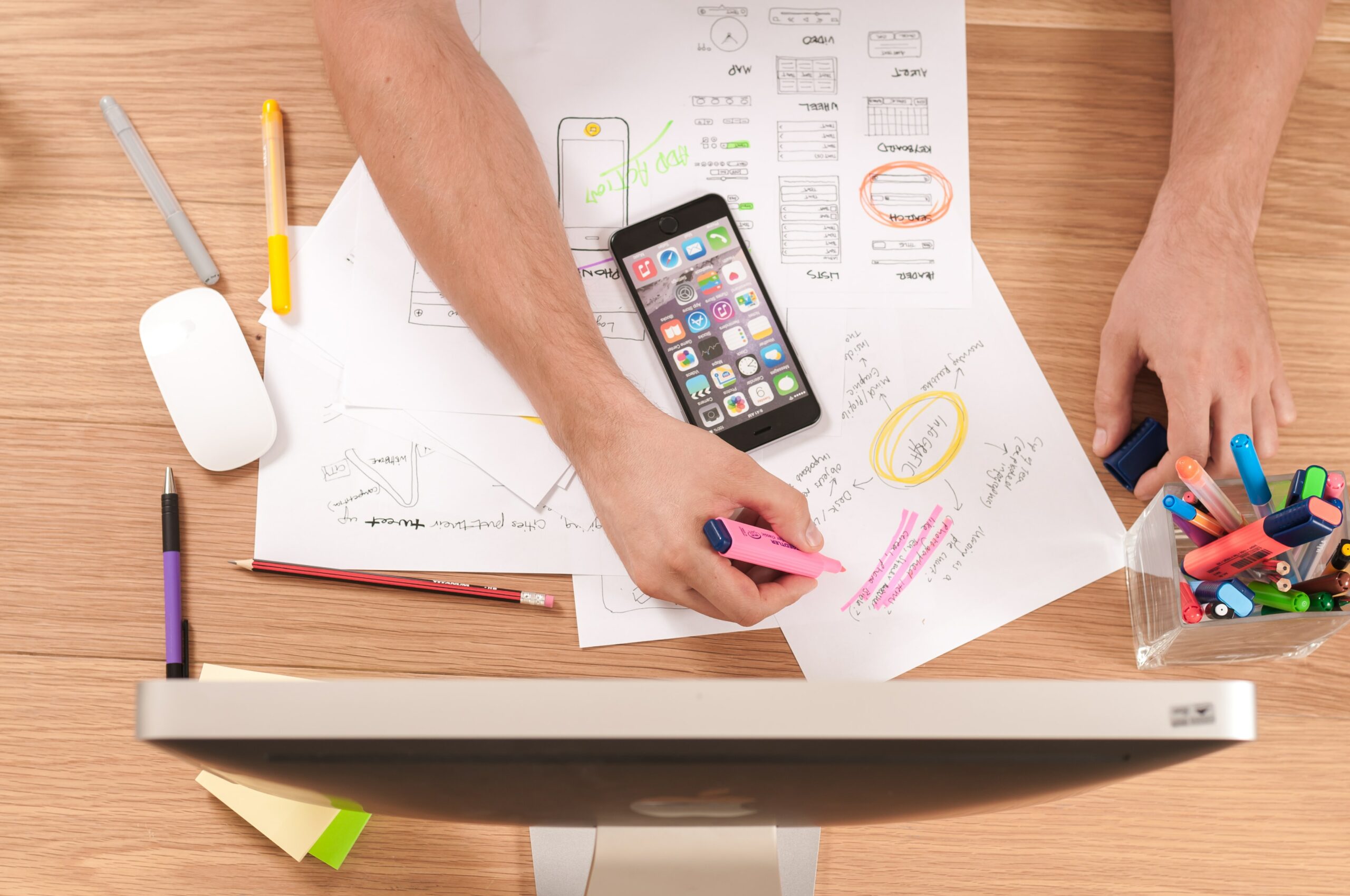