Civil unrest occurred in South Africa’s KwaZulu-Natal and Gauteng provinces from 9-17 July 2021, sparked by the imprisonment of former president Jacob Zuma for contempt of court. Looting and the insurrection of that time were not by some freak accident, but by the deliberate schemes of fellow human beings. No earthquake, no shift in geological plates caused the wreckage. No tornado or hurricane did what the images showed on various social and mainstream media platforms. The death and destruction witnessed at that time were a direct result of the careful plans of people caught up in a Marxist-Leninist worldview. As they watched the news Channels both here and abroad they high fived each other, gloating with pride at their shallow victory.

The rest of us watched in horror while coming to terms with lawless behaviour and racial hatred displayed its evil. KZN premier Sihle Zikalala announced that the cost of damage was in the region of R2-billion. We had no idea that its evil ran so deep but it did!

It resulted in a charitable response as churches, non-profits and businesses rallied to provide urgent and critical help for those caught on the receiving end of such anarchy. Their response overwhelmed the evil and South Africa will ever remember that every evil will experience a counterforce of good that will expose its wicked heart. The churches that I know, responded with prayer against these unrighteous and heinous crimes and were immediately ready to cry with, and soothe away as much pain as possible. It’s the untold media story, the clip that never made social media platforms. The church is best equipped to offer healing to the deeply wounded. Remarkably, THE WORLD FELT THE INFLUENCE OF GOOD.

” For if possible, as far as it depends on you, live at peace with everyone. Beloved, never avenge yourselves, but leave the way open for [God’s] wrath; for it is written, Vengeance is Mine, I will repay, says the Lord. But if your enemy is hungry, feed him; if he is thirsty, give him drink; for by so doing you will heap burning coals upon his head. Do not let yourself be overcome by evil, but overcome (master) evil with good.”

We would do well to expect God to meet the challenge that faces the world with extraordinary measures. While God is sovereign and in charge He gives control to the church. We are the standard He has chosen to be raised up against evil.

In Kwazulu-Natal the *Umgeni River spirals its way with irregular ease through the Inanda Valley towards the mighty Indian Ocean. As it gathers momentum through the Valley of a Thousand Hills, it collects a fair amount of debris and silt. In one final twist, it enters what could be described as the home straight with several industrial and factory sites flanked on its banks. Finally, with a certain disrespect and an odious antagonism, it deposits its load of accumulated pollution, mosquito larvae and bilharzia into the warm sparkling waters of the Indian Ocean.

January and February are significant to the KZN coastline, from the point of view that these months herald the cyclonic season of Madagascar, which can result in occasional heavy swells and frequent strong onshore winds. The Blue Lagoon is the Umgeni’s estuary and was unusually affected by these unrelenting weather conditions and turbulent seas. A huge sandbank had positioned itself across the mouth of the estuary causing the Umgeni to dam up for several kilometres. With a mini flood disaster imminent, the powers that be sent a frontend loader to remove the sandbank. As my study overlooked the estuary I was perfectly placed to record the events that followed.

Quite a crowd had gathered to watch the demolition of the sandbank and with great skill the operator began to manoeuvre his machine, grading just enough sand away to weaken the sand wall. Then with the force of the now very swollen Umgeni and with standard soil erosion principles in play, the water took the least line of resistance, creating an opening for itself and began to surge towards the ocean rather rapidly. The collision of these two life forces was quite spectacular. Like two gladiators both displayed power and energy synonymous with their striking appeal. Shooting foam several metres into the air, the river began to resist the force of the waves very successfully. This forceful river with its smelly content was making quite a mockery of the ocean. I watched with interest as I saw surf conditions change rapidly; the more water that flowed into the ocean, the more difficult it was for the waves to break. The sea began to discolour as it became stained with river silt and debris. I was disappointed that the ocean could be so intimidated by this polluted river. My intrigue and fascination with the immediate resulted in me being oblivious to a very important ocean dynamic silently at work. This particular dynamic was not in fact concerned with the momentary show of force by the river. Indeed, unbeknown to the onlooker, the ocean was digging deep into its own sovereign reserves placed there by God and getting itself ready to have the last say.

By mid-afternoon, I was back at my desk catching up on some work and with a casual glance at the river mouth, I noticed a complete turnaround from the morning’s events. I grabbed the binoculars and saw that the scenario had changed, the tide had turned. A high tide with the force or the whole Indian Ocean was too much for this smelly Umgeni. Waves were now surging through the river mouth entrance, pushing and forcing the river in the opposite direction. The river had now reversed its course and every wave that broke on the beach was now depositing river hyacinth, plastic bags and tins. Wave after wave was dumping debris on the beach as if to say “ Don’t mess with me keep your filth!”

It was justice at play, the rising of a standard to overwhelm the flood. The turning of the tide was not as sudden or as spectacular as it had been when the river was connecting with the ocean,  but the tide was always going to be inherently consistent. It was a standard that silently encroached and began to claim back the now seemingly small indentation the river had made. The thrilling aspect of the ocean at that time was that this was no ordinary high tide, this was a spring high tide. The consistency and power were coming from the oceans spring tide reserves. What a difference! It was as if the ocean knew Baxter’s divine principle of ‘Extraordinary Measures’.

The prophet Isaiah 59:19 says it like this: “So shall they fear the name of the LORD from the west and his glory from the rising of the sun. When the enemy shall come in like a flood, the Spirit of the LORD shall lift up a standard against him.”

God’s rivers are comparable to mighty oceans, endless in power and responsive to the prevailing wind of His Spirit. This prophetic drama played out by these two distinguished actors can be likened to God’s standard of extraordinary power for extraordinary times. He has promised to never leave us or forsake us.

Take heart church our best days are yet to come. God has given us all a new assignment. Let’s start the way we want to finish.

*Umgeni taken to mean “River of entrance“ in Zulu. 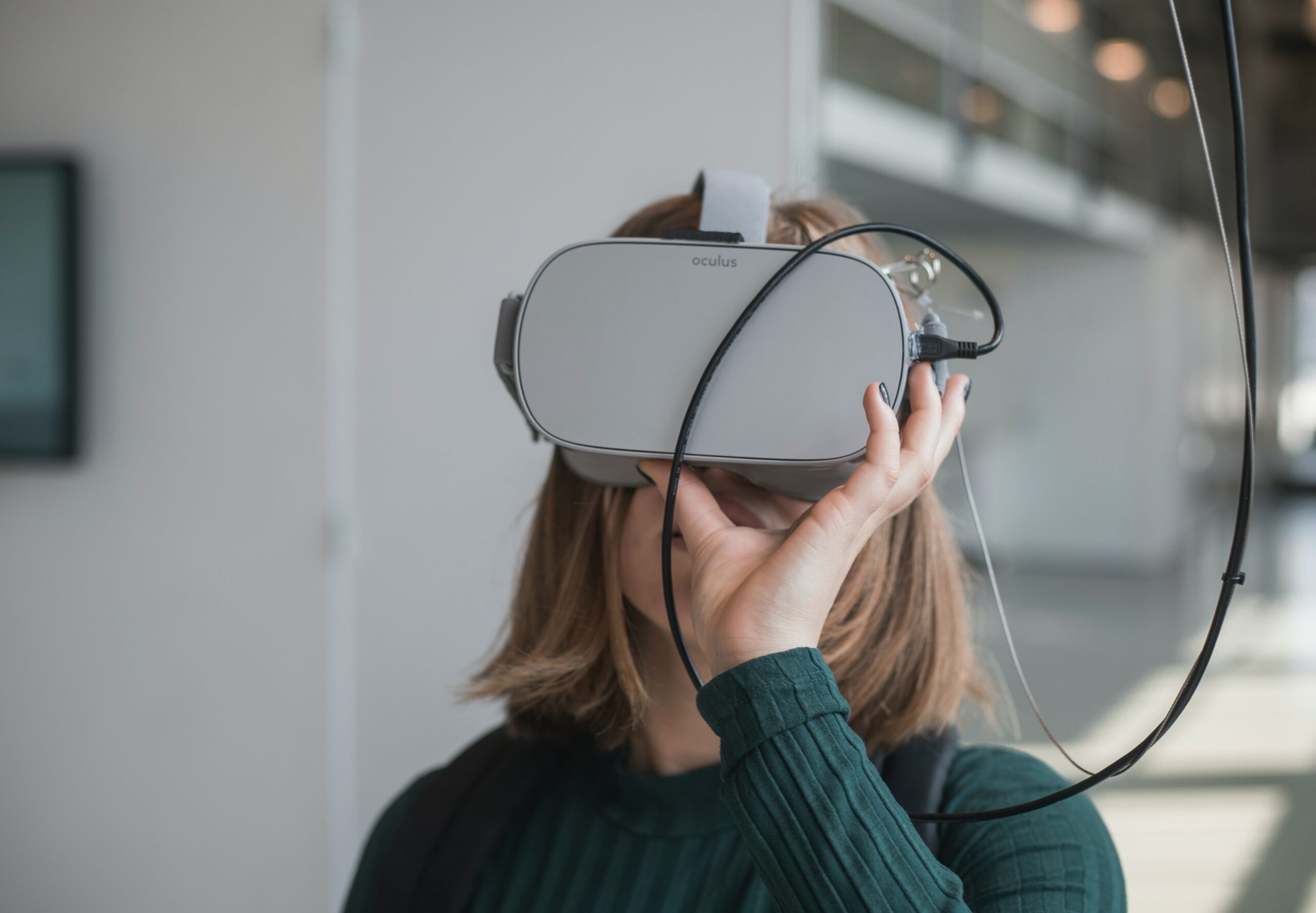 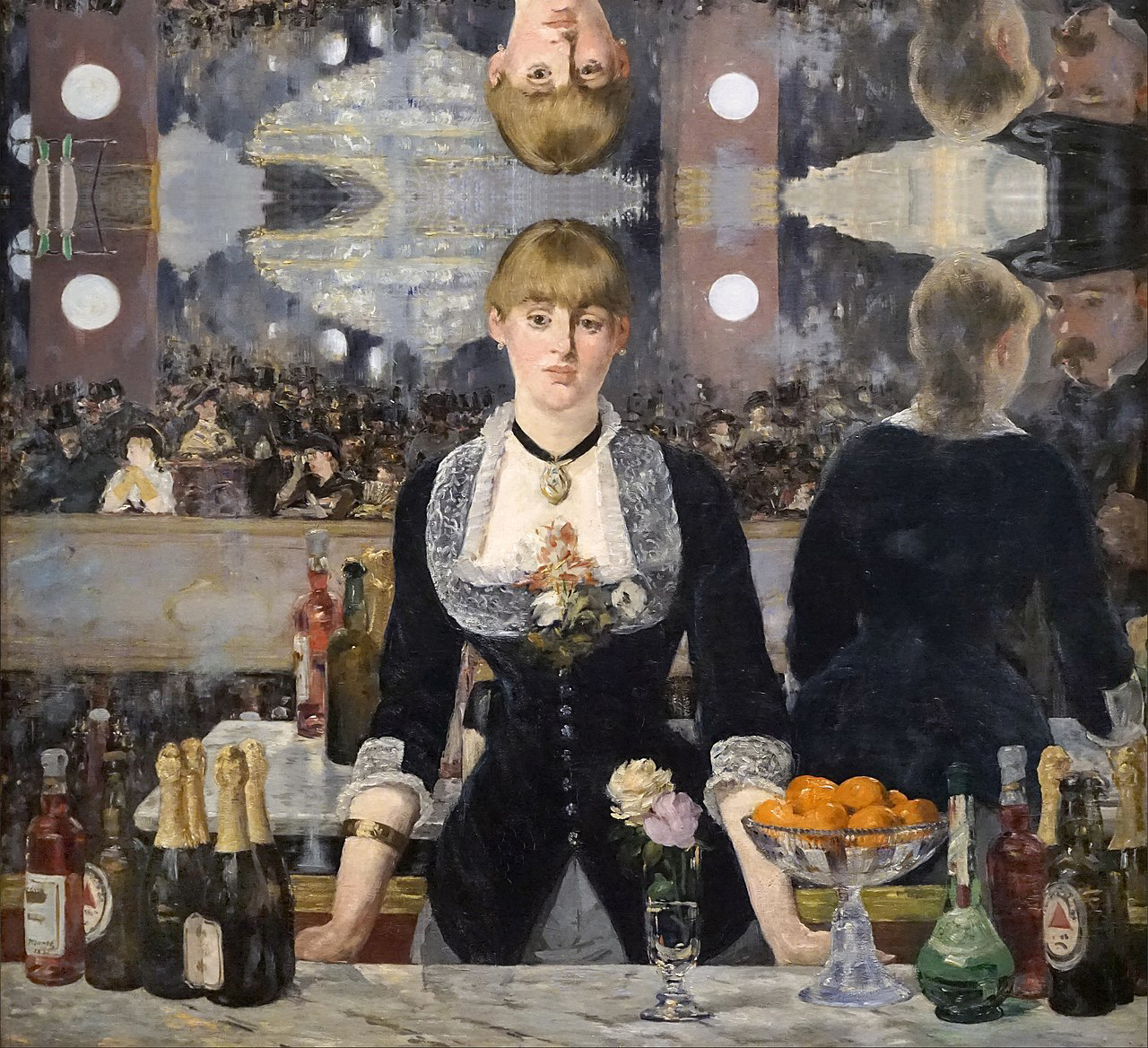 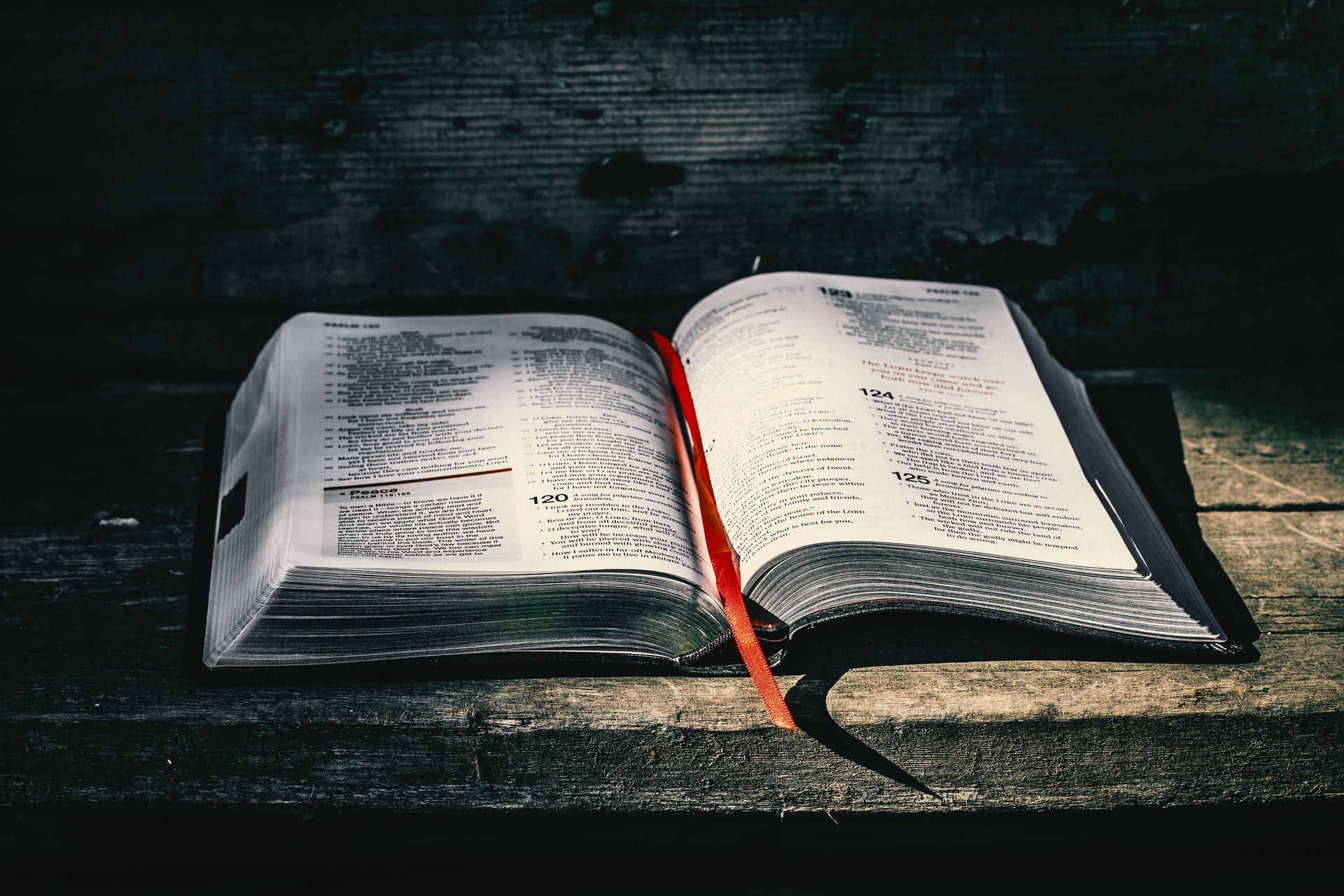