“And they came to John and said to him, “Rabbi, He who was with you beyond the Jordan, to whom you have testified—behold, He is baptising, and all are coming to Him!” John answered and said, “A man can receive nothing unless it has been given to him from heaven. You yourselves bear me witness, that I said, ‘I am not the Christ,’ but, ‘I have been sent before Him.’ He who has the bride is the bridegroom; but the friend of the bridegroom, who stands and hears him, rejoices greatly because of the bridegroom’s voice. Therefore this joy of mine is fulfilled. He must increase, but I must decrease.”

This phrase “He is BAPTISING and ALL are coming to Him” has the potential to ruin a spiritually immature soul. Jesus, the unassuming Galilean who had followed covertly in the crowd and listened to John preach about the eternal Kingdom of God had somehow eclipsed, surpassed and totally upstaged Israel’s most famous evangelist. It must have been shocking! John’s disciples are struggling to make sense of the sudden and unexpected shift. The ministry spotlight has shifted from their leader to an unknown man from Nazareth. Possibly insecurity and comparison had begun to creep into their hearts. To the carnal, undiscerning heart, it would have appeared as though Jesus was ‘stealing followers’ or trying to compete with John’s preaching ministry.

The narrative is as dynamic as it is intriguing. Jesus, the son of a carpenter, has emerged from the shadows of obscurity in Nazareth to become the preeminent and preferred spiritual leader in Galilee and curious hearts have begun to seek Jesus more than John. Followers have aligned themselves with the new guy and are following Jesus for all sorts of reasons. Followers shifting their alliances and allegiances can wound or ruin a leader if they do not have a Godly perspective. Like his disciples, John is also witnessing the ‘overnight’ sensation that Jesus has become among the people. John knew Jesus’ emerging influence would extend beyond Galilee into the nation, but to his disciples, how could this overshadowing happen, yet alone so quickly. It is understandable why John’s disciples were worried, if not concerned that the people are following Jesus. That John told them before does not mean their hearts and minds were ready to deal with the trauma of feeling diminished in importance and relevance, but based the scripture verse John does not share in their concerns. His response in the face of his disciples’ negative reaction is priceless. John knows he is not the Messiah and he is content with this truth.

Instead of opening his heart to insecurity, John turned their misplaced hearts toward heaven, and reaffirmed the spiritual words He had spoken at Jesus’ baptism. He echoed the revelation of Jesus that was given by God to him at the Jordan River. In resisting his disciples’ concerns about whose ministry is more influential, John echoed a most encouraging and supportive phrase, “this joy of mine is fulfilled”. It seems contradicting that a heart can be full of joy when one’s influence is decreasing and his followers are chasing Jesus as the more anointed of the two. John demonstrates beautiful spirituality. He is letting us know his joy is not dependent on his ministry or the size of his ministry or even how short lived his influence might be on his crowd of followers. He is revealing a joy in his heart that is not defined by his doing or serving, but by his loving and submitted relationship with the Father. Contentment is learning to accept God’s will. God’s plan was bigger than any need for public recognition and spiritual affirmation that John would have craved. That John saw less people attending his crusades does not mean he was losing Jesus! That John was losing influence, does not mean he was losing his place in Jesus. Knowing that Jesus is our everything brings peace in the heart of a contented person.

No one wants to hear or use these words, “I must decrease”, but who would have known or entertained the thought that “decrease” in ministry can be a spiritual good. Whoever knew that decreasing could be as anointed as increasing; that waning influence could be part of God’s plan? John was content with not being the number one person in the room. He embraced second place. Part of being content is celebrating the success of other people, especially those like David (shepherd) or Joseph (prison) whom God lifts from obscurity and puts into place of prominence. John’s inner joy is liberating! His heart is not striving, but supportive of God and His divine plans. John reminds us that our spiritual identity is not tied to or dependent on the absence or presence of preaching, teaching and baptising. John reminds us that it is ok, even beautiful to end a season, so that God can use another person to take the baton and finish a race for God’s glory. John teaches that we are all on the same team. We contribute in different ways.

Being eclipsed, upstaged or overshadowed by someone who was in a seemingly lesser rank, position, role, function or calling is not for the faint of heart, but God gives grace and revelation to see the bigger picture. Oh, the jealousy, the envy, the insecurity, the fear, the frustration and even hatred that can, and often surface when Christians are not content with who God has made them to be and what He has called them to do. Jesus upstaged John for the glory of God to be revealed and John was content. He was a friend of the bridegroom and a voice in the wilderness who prepared the way for the Messiah – are you content with your role? Jesus outshone the Pharisees, for the glory of God to be revealed in Israel, but instead of being content with what God was doing, these educated men became jealous and eventually conspired to get rid of Jesus. It is important that we live a life of contentment. If not, we might become enemies of the will of God and this is not a position any Christian should be in. 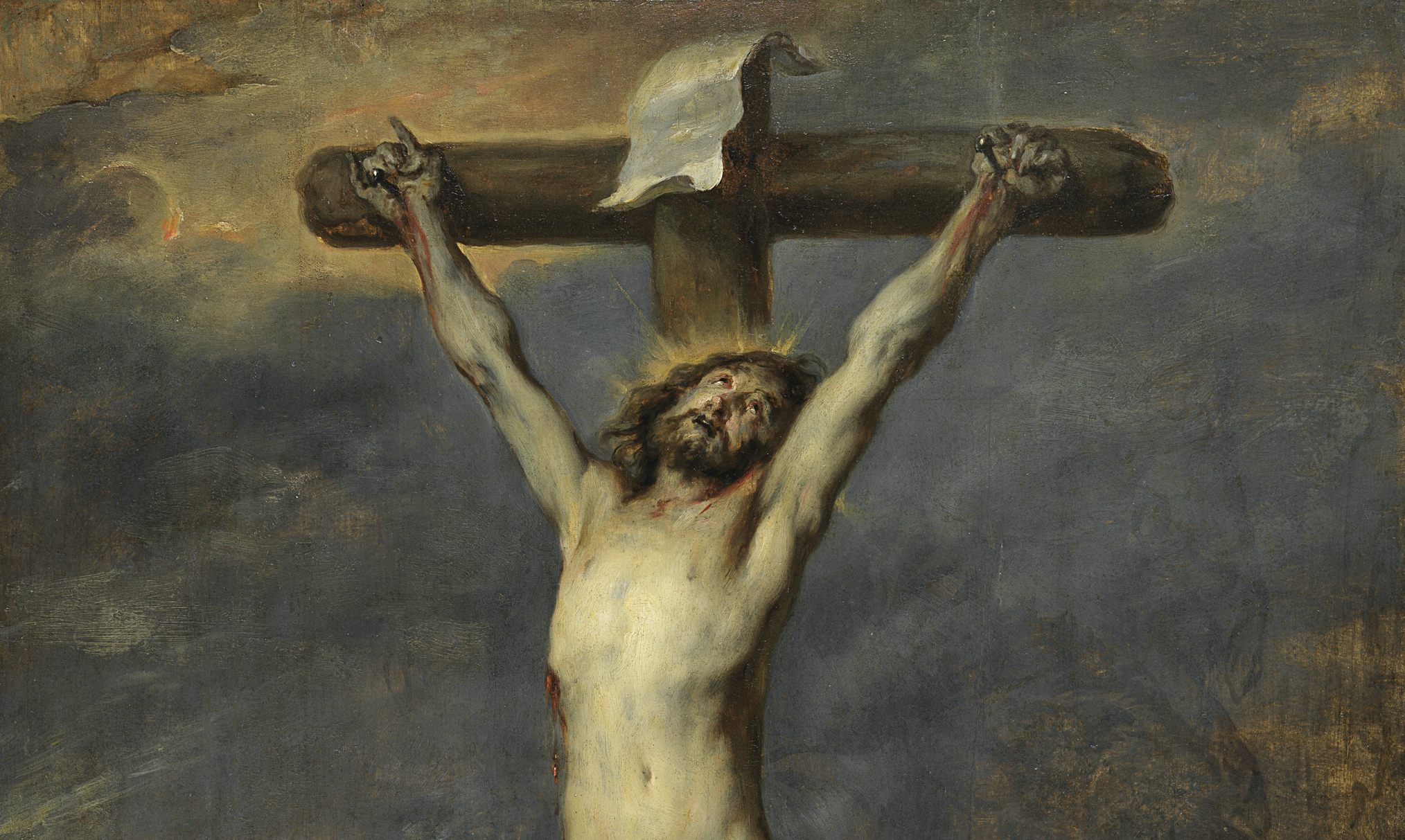 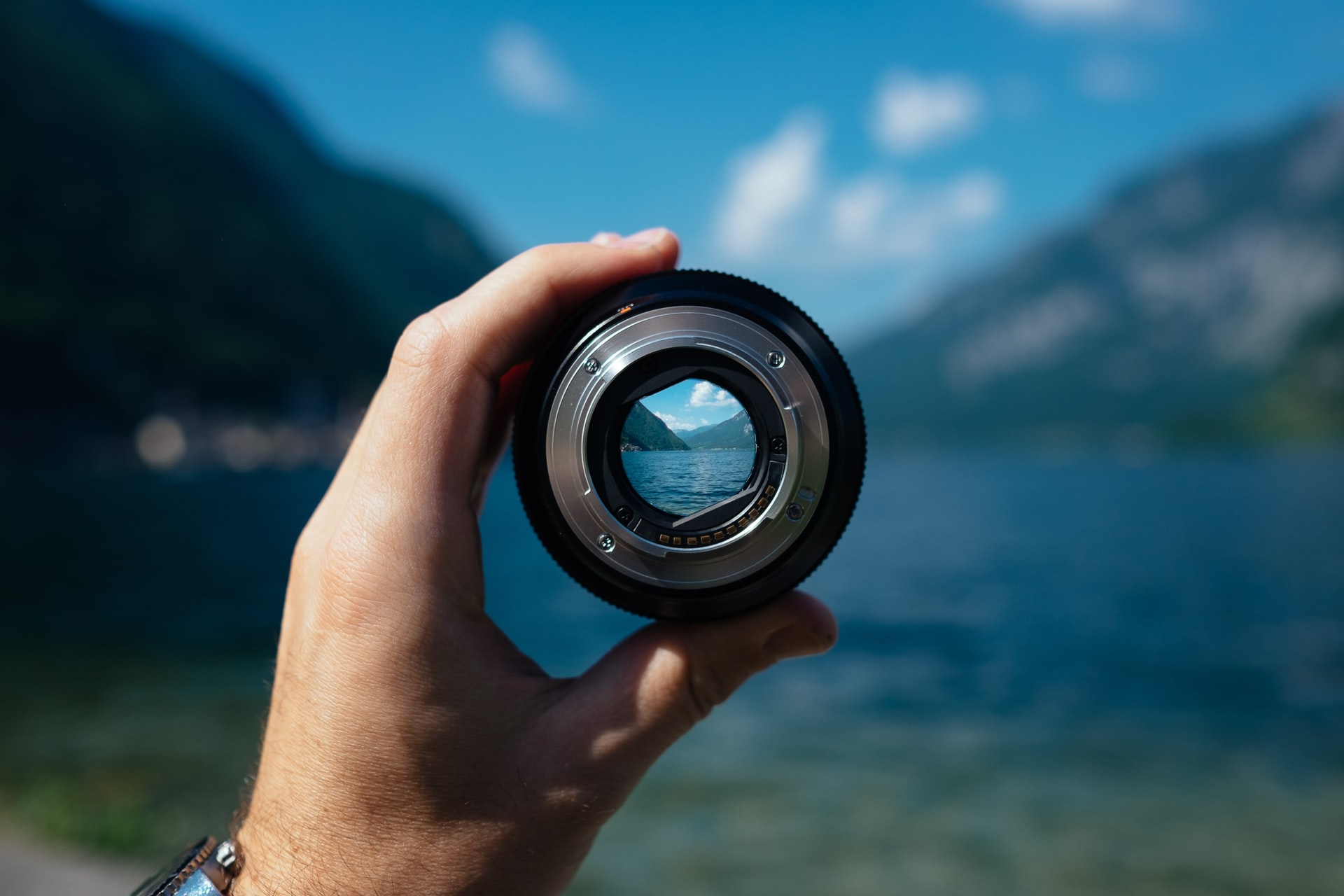 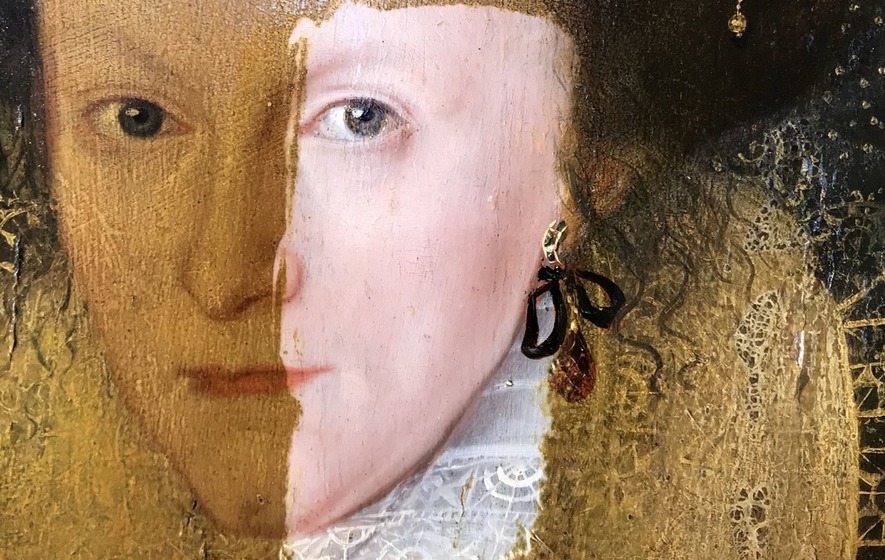